Crypto markets are crashing and it seems every other digital asset has been in the red for the longest time – including Axie Infinity’s Smooth Love Potions (SLP) which is now at a sob figure of zero.

The currency has been going down, especially since the market is saturated by players rushing to the game. Sadly, the SLPs are now worth nothing and won’t even round up to a penny even if you add it all up.

Lars Doucet, Axie Infinity game developer, tweeted Thursday that SLP is down to $0.004 which would give you a rough estimate of $0.00.

There’s more to Axie than SLP, but still pic.twitter.com/tAQcPfUbCj

Axie Infinity has been a pioneer in the trending play-to-earn NFT games. Being the frontrunner, it’s the first NFT game to reach its saturation level in the market.

In the game, the players would breed, train, and trade these Axies. More so, players get to earn SLPs when playing the game. The value of the Axie SLP hit $0.35 in 2021 and has been spiraling down since then.

The Fall Of Smooth Love Potion

The decline of Smooth Love Potion showcases the challenges associated with P2E NFT gaming. Players would definitely need to find more ways to earn tokens with mechanics in place to boost their value.

Axie Infinity tried to increase SLP value by eliminating SLP farming from the game; the single-player adventure mode in particular. Next, they have recently allowed players to burn SLP by joining tournaments to increase the prize pool.

However, despite all these improvements, the game seems to have had a hard time recovering. Axie Shards peaked at $150 in 2021 but have now crashed below $20.

Cryptocurrencies are now cratering, including the top guns like Bitcoin and Ethereum. The fall of Terra (LUNA) was catastrophic because – from its all-high of $119.18 on April 5 – it disintegrated to nothing, at $0.01.

LUNA’s demise has been associated with alleged personal attacks on the token, not to mention the overwhelming withdrawals. 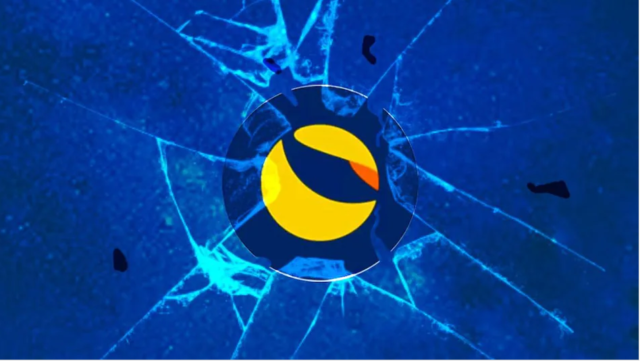 In the case of Axie Infinity, its developers are pushing forward despite the staggering decline. They are optimistic about it and have even launched Axie Infinity: Origin, the mobile Android version of the game.

Developers are over the moon about this new release as Axie Infinity is now more accessible to all players than ever.

Blood On The Streets As Crypto Market Liquidations Cross $600 Million

Bitcoin & Ethereum Fees Jump Up As Holders Rush To Sell