The prices of real estate in the metaverse has dropped to 15%. So, is this the best time to go for a buying spree?

Metaverse is the buzzword of the future. As more people are clamoring for that immersive experience, they aim to build more into the virtual domain.

Apart from Otherside, the most popular metaverse to date, all other metaverse plots are sinking in value such as the following: Axie Infinity (AXS), The Sandbox (SAND), and Decentraland (MANA).

Similarly, crypto value is also going down. For instance, ETH is currently trading at $2,300 which is a far cry from its all-time high market value of $4,800 in November of last year. 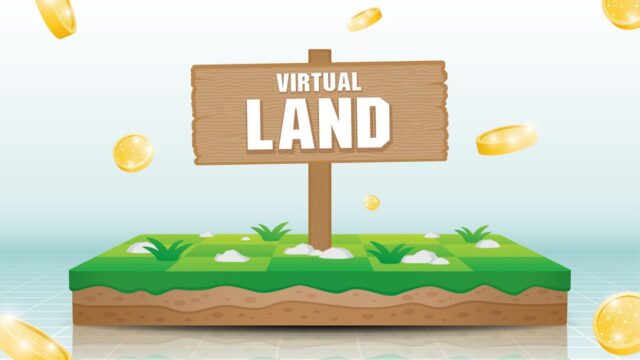 Mark Zuckerberg introduced the metaverse transition when Facebook’s name was changed to Meta.

This move by the Meta CEO has stirred excitement in the metaverse triggering the increase in prices of coins. Projects like CEEK, The Sandbox, Bloktopia (BLOK), Enjin (ENJ), and Pavia has climbed in value during this time.

However, when the news of Meta project loss amounting to $3 billion circulated over mainstream and social media, the virtual land prices also suffered a major dip.

NFT projects also increased immensely during Q1 of 2022. In fact, many Ethereum NFT collections have flourished during this period.

On the flipside, most Solana-based NFTs have lost its value. The current downward trend of Metaverse land prices can be pegged on the market decline. However, even before these successive declines, more metaverse projects have already plummeted.

For instance, Axie Infinitly, a widely successful project with the highest transaction volume on the first quarter of 2021, had a massive holdup in transaction as players flee following a massive cyber attack on the platform.

Even though the Axie development team announced that they are willing to pay $650 million worth of damage, the Axie players are still leaving the platform.

In addition, Bitcoin has also suffered a major dip to the $30,000 band. Bitcoin’s slump has now led to incremental losses in NFT-based projects. More so, major altcoins including AXS, SAND, and MANA have lost around 40% over the past month. 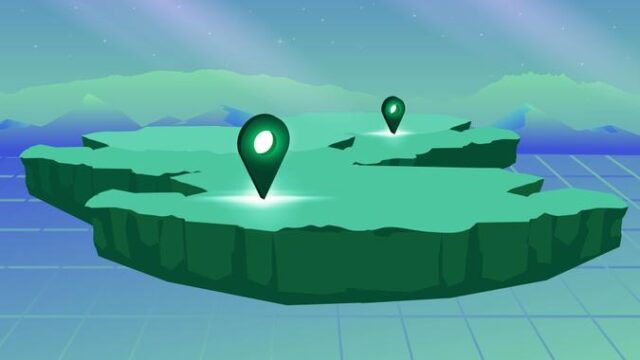 Otherside actually went from 2 ETH to a major jump of 7 ETH before it went into a slippery downward slope at 4 ETH.

The Sandox land prices also plummeted to 11%. Right now, you can purchase SAND plots that on sale at NFT markets like LooksRare and OpenSea for only 1.19 ETH.

Is it Time To Buy A Land In The Metaverse?

So is now the time to buy and hoard metaverse lots? Many investors say yes.

Large companies are buying these virtual lands because it gives them the opportunity to sell their products in the metaverse.

The current fall in land prices is just a dip, and the prices are expected to recover in no time.