The United States offered a reward of up to $15 million for information on the Russia-based cybercrime organization Conti, which has been accused of cyber-extortion attacks around the globe, State Department spokesman Ned Price said.

The Conti hacker organization, one of the most successful and vicious Russian ransomware groups, has been responsible for hundreds of ransomware attacks over the past two years, according to a statement released by Price on Saturday.

The State Department said Conti unleashed a ransomware attack against the Costa Rican government in April, which severely affected the country’s external trade by disrupting its customs and tax infrastructure. 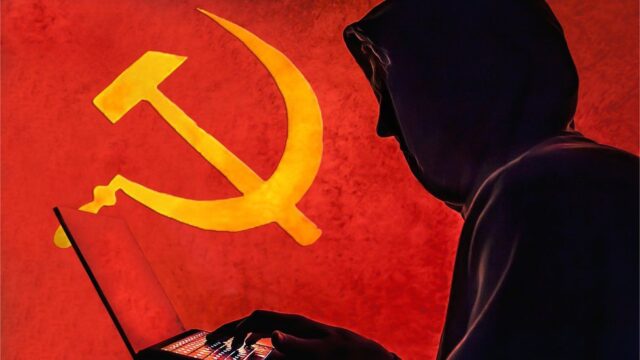 US Hunts Down Hacker Groups

The cumulative value of ransomware assaults peaked in 2020 at $693 million, statistics from Chainalysis show.

As of the previous year, the total sum paid in ransom exceeded $600 million. However, the minor reduction in overall confiscated value does not indicate that the threat is diminishing.

More Than A Thousand Victimized

Price said that the Federal Bureau of Investigation estimates that more than a thousand victims of the Conti gang have paid over $150 million in ransomware payments.

“By giving this reward, the United States underscores its commitment to preventing cybercriminals from exploiting prospective ransomware victims around the world,” the State Department official said.

During the height of the COVID-19 outbreak, Conti declared that it would not target healthcare providers.

New FBI research indicates, however, that Conti has launched more than 200 attacks against hospitals and other healthcare facilities and responder groups since its first appearance in 2018 under the moniker “Ryuk.”

“Our… presumption is that such a large organization, with physical offices and vast money, would not be able to work in Russia without the complete sanction of Russian intelligence services, or even cooperation with them.”

Meanwhile, according to the news and investigation website Krebs On Security, Conti ravaged the healthcare industry throughout 2020, and the group had access to more than 400 healthcare facilities in the United States alone by October of the same year, as revealed by the group’s leaked internal communications.

In February of this year, the Conti group threatened to strike Kremlin foes who respond to Russia’s attack on Ukraine.

Conti has more than 350 members and has been active for almost three years, based on estimates. Since 2020, the hacker organization has collected more than $2.7 billion in ransom.

Time For An SBF Emoji As Fried Given Messaging App Entry –

Axie Infinity Worth Prediction As AXS Explodes 56% On Homeland Information

three the reason why it may very well be a rocky week for Bitcoin,...