The emergence of blockchain games has flipped the gaming industry, putting players in charge of the decisions rather than developers. Their rise has been exponential, with over 398 active blockchain games currently floating in the market. The industry’s influence has risen to the point that it now accounts for 52% of all blockchain activity.

Although hundreds of these games have emerged, there is a significant problem that many gamers are experiencing, i.e. good gameplay. Most blockchain games are barely playable and severely lack the quality traditional gamers expect. Crpytokitties and Axie Infinity are some examples of these.

However, here are some games that can potentially be a solution to that problem:

Delysium has the most popular game modes accepted by the largest group of gamers, like battle royale, MMORPG, open-world, UGC, etc., and allows players to collect loot boxes by participating in various game types, such as PVE and PVP. Compared to other games, Delysium is more inclusive with a lower barrier of entry and an open world for co-creation of game assets, game setting and ecosystem, which express a more profound spirit of web3 and able to attract more players and guilds.

Delysium is backed by Galaxy Interactive, Republic Crypto and Alameda Research etc. Players may then sell their earned items on the Delysium marketplace, improve their character and equipment, or make user-generated content with them. The game’s base on Polygon Network makes it fast, which is needed for its high-resolution gameplay.

In addition to its play-and-earn mechanism, the game also features a bedrock of in-game NPCs powered by Deterrence, an Artificial Intelligence (AI) layer for NFT and virtual beings. Notably, these AI-driven NPCs can be purchased or rented by the player and set to work to complete tasks and earn passive income for the user character.

It’s not easy to develop a high-quality AAA open game on web3 and make it playable, but Delysium has done it. Only two months after the first round of funding for private sales, Delysium has already announced the launch of Pre-Alpha Test in the first week of May. The Pre-Alpha Test will last two months and invite nearly 5,000 players, which is the largest, fastest and furthest going Pre-Alpha Test in web3 AAA games ever, especially compared to Star Atlas, which is still in the trailer stage. In particular, from this Pre-Alpha Test to the following Alpha Test in July and Beta Test at the end of the year, Delysium will continuously host large-scale testing  and go on live streaming with the web2 professional player teams directly, which is the first initiative of the blockchain industry. If the game is developed smoothly, it will be possible for AAA blockchain games that break the wall between web2 and web3.

Illuvium is a truly playable metaverse AAA game project that includes a 3D setting with over 100 distinct Illuvials strewn across the virtual cosmos. A team of world-class artists designs the game.

Beyond that, the game boasts a slew of notable collaborations, including ones with SandBox, 1Inch, Aave, and Bitcoin.com, to name a few. The game is set to launch with its private beta version already live. A public beta launch will follow this in the coming weeks. Illuvium’s breathtaking graphics and gameplay have already attracted over 250,000 fans on social media. 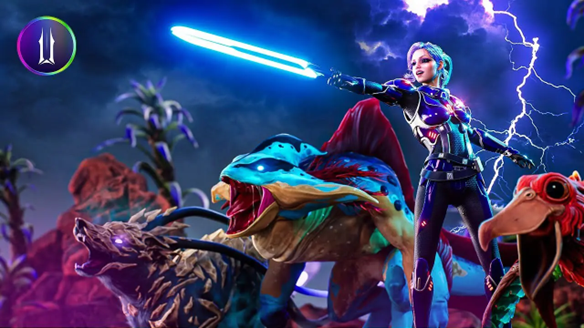 Blocklords is a blockchain strategy game that allows players to create heroes, build armies, and conquer a medieval land in the metaverse. The game also involves players making governments through commerce, conquest, and the collection of sales taxes.

The in-game characters are digital assets whose qualities are established by the experiences and actions of their players throughout the game. Players may play everything from a knight to a raider, a farmer to a merchant, and they can monetize their unique skills through a player-driven economy. 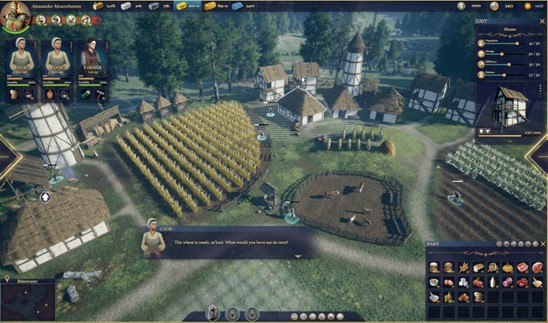 Planet Mojo is a player vs player (PvP) cross-platform auto chess game reinvented for blockchain, allowing players to own their game characters (as NFTs) and play to earn in ongoing tournaments. Industry professionals develop the game with backgrounds at LucasArts, EA, Activision, and Happy Giant.

It is one of the few gaming projects with a vision to save the planet. And to align with this vision, the game has partnered with the nonprofit One Tree Planted to offset the environmental costs of its Moj-Seed NFTs. For every NFT purchased by players, the game will sponsor the planting of one tree in a forest loss area.

The game has started an allow listing event for these NFTs, which is currently live. The allowlist winners will be revealed on May 5, 2022, who will be the first to receive the Moj-Seed NFTs. These tokens will offer holders early access to the game and various other valuable benefits. 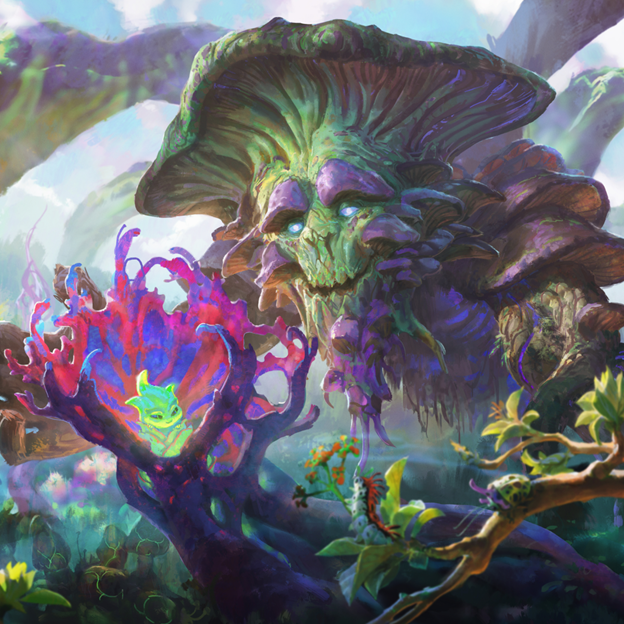 While there are thousands of blockchain games available and in production, it’s fair to say that only a handful of them provide high-quality gameplay that traditional gamers can resonate with. However, we hope this list may have introduced some gems not everyone is aware of. A combination of actual AAA gameplay designed on the Web3 and stunning graphics sets them apart from the rest.

Facing the multiply doubts about Web 3 games from traditional gamers, high quality and rapid development to satisfy the player’s expectation might be the only way to break the wall. Although it’s challenging to produce and implement AAA games super quickly, projects such as Delysium have succeeded in doing so. Beyond the superiority of truly playable, Delysium designed accessible game entrances that fewer up-sells and reduce barriers to playing games, which could potentially be the key to bridging the gap between Web2 gamers and Web3!

After all, if the traditional gaming industry can be worth $200 billion without blockchain, imagine the potential it can have with blockchain and cryptocurrency?

A unique collection of NFTs will help in the fight against the consequences of...

How can startups benefit by using the DeFi Exchange clone script for launching a...