Going green is an ideal way to run crypto — but is it doable?

Governments have been concerned about the negative impacts of cryptocurrency mining to the environment as it exhausts massive amounts of energy, especially for the so-called “proof of work” mechanism.

China, for instance, has banned Bitcoin mining. In Northern Sweden, Hive Blockchain, a Canadian-based company depends on hydropower plants to mine cryptocurrencies. In fact, the entire region is popular for using renewable energy. 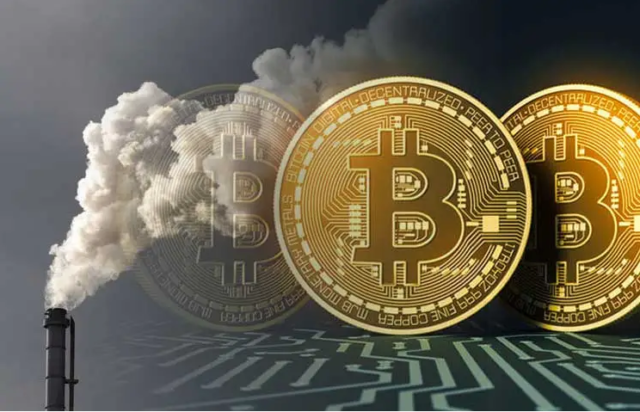 This Ethereum mining facility in Sweden is filled with computers or a total of 15,000 mining rigs that work 24/7/365 to mine new digital currency units. Bitcoin also uses the same proof-of-work mechanism as ETH.

To mine new cryptocurrencies, they have to beat others to it and find the right answer to technical math puzzles which ramp up in difficulty as additional miners join the network. The mining process ensures that every transaction is verified and legitimate.

Hive Blockchain runs the ETH mining facility and it’s one of the first companies that have innovated to using clean and renewable energy for mining activities.

In Sweden, both wind power and hydro power is used for mining crypto and for powering up homes and industries in the region. They are now using green energy which should encourage other countries and governments to follow through.

Crypto miners only use the excess in energy from households which when unused would be left to waste. However, with the computers running continuously, this has still alarmed government officials with the possible impact of the activity to the environment.

Transition To ‘Proof Of Stake’ Mechanism

In fact, Swedish Finance watchdog Finansinspektionen has encouraged the European Union to completely ban crypto mining because of its extremely high energy consumption. More companies are seriously looking into tapping on clean and renewable energy to comply with the Paris Agreement.

Environmental advocacy group Greenpeace, together with other related organizations pushing for a green crypto, have called on the community to use proof of stake mechanism instead of POW as this can greatly reduce the costs for validating crypto transactions.

Ethereum is now transitioning to POS as this can lessen energy use by as much as 98%. More so, other tokens now run on POS networks such as Solana and Cardano.

However, crypto experts conclude that the transition to POS and completely turning away from POW may be far-fetched because not one unit can fully control the system. There is no central authority to begin with. And not everyone seems to agree with this transition.

Why P2P crypto exchange is the best business model in the crypto space?

The Future Looks Bright For Bitcoin

By The Numbers: Crypto Winter Mergers And Acquisitions