Play-to-earn (P2E), non-fungible tokens (NFTs), and web3 gaming are some blockchain concepts that recently came into vogue, catching the interest of crypto enthusiasts, gamers, developers, and investors from different parts of the world. In the past, gamers spent a large chunk of their time gaming just for the fun of it without getting any monetary […]

Play-to-earn (P2E), non-fungible tokens (NFTs), and web3 gaming are some blockchain concepts that recently came into vogue, catching the interest of crypto enthusiasts, gamers, developers, and investors from different parts of the world.

In the past, gamers spent a large chunk of their time gaming just for the fun of it without getting any monetary reward in the process. However, the birth of blockchain gaming has changed the narrative.

Today, hundreds of blockchain gaming projects are building different solutions to offer gamers the opportunity to earn while doing what they do best. One of the newest gaming projects on the list is Iskra.

Iskra is a blockchain-based web3 gaming startup that aims to reshape the existing gaming industry by returning power to gamers, developers, and investors. The project combines entertainment, sustainability, and blockchain technology to bridge the gap in web3 gaming between early adopters and mainstream users.

Iskra seeks to break ground in web3 gaming and pave the way for a new generation of blockchain entertainment. To achieve its goals, Iskra plans to empower game developers to leverage blockchain while rewarding those who love gaming with crypto.

The firm is led by a team of experts who have previously worked with leading FinTech and Video Game companies and successful crypto projects in Asia, such as ICONLOOP, LINE, Tencent, Nexon, and Dayli Financial. The team believes they have what it takes to become a major player in the web3 gaming industry in Korea and the whole of Asia.

Iskra has a non-fungible token collection dubbed Pioneer NFT. Pioneers on the platform are those who wish to run a network node to help distribute computing and add security to their innovative gaming ecosystem with the project. In return, they get the opportunity to enjoy exclusive benefits and perks.

To become a Pioneer and earn rewards, users are required to purchase the NFT using ISK. Pioneer NFT holders will receive 40% of the total supply of ISK as rewards. The NFT is offered on a first-come, first-serve basis, and there are only 40,000 NFTs that will be released. in the collection. 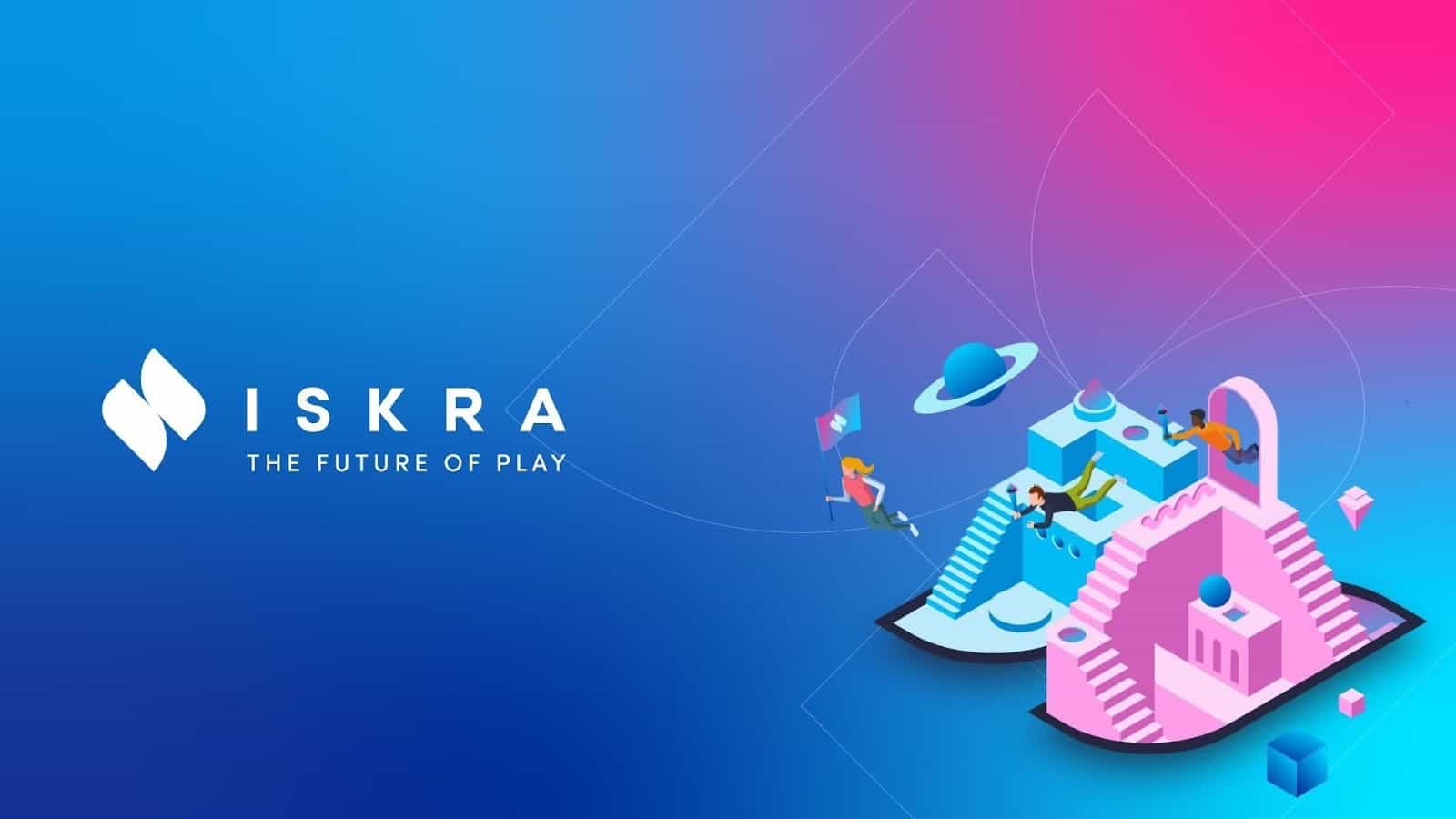 ISK is the native cryptocurrency and core asset of the Iskra ecosystem. As a utility token, ISK is used for every activity on the platform. Users can swap their ISK tokens with other digital assets in their wallets, use them as payments for Pioneer NFTs, purchase game tokens, other game NFTs, transaction fees, and charges for other services that will be available on the Iskra ecosystem.

ISK also functions as a governance token for the platform. Holders will be able to propose and vote on decisions that will affect the entire ecosystem.

Despite being a new name in the web3 gaming industry, Iskra was able to attract several tech giants and venture capitalists to invest in its vision.

Earlier this month, the web3 gaming platform raised $34 million in a funding round led by Krust Universe, the investment division of Korean tech giant Kakao. Other participants in the round include WeMade, MetaBora, Neowiz, NHN Bigfoot, Fast Ventures, and Liberty Investment.

These partners will not only bring fresh capital to Iskra but will also help to expand the platform with their expertise and network.

Additionally, Krust, the project’s lead investor Krust has a  $200 million game fund that Iskra can deploy to acquire and collaborate on next-generation web3 games.

Filecoin (FIL) In Bearish Clutch, But May Easily Escape And Recover

Bitcoin Worth Restoration May Quickly Fade If BTC Fails To Surpass $17.2K