Samson Mow, the former chief strategy officer at Blokstream and founder of JAN3, believes that most decentralized financial (DeFi) protocols can’t compete with Bitcoin when it comes to building an effective monetary network due to their lack of decentralization.

Because of their lack of decentralization, Samson Mow, former chief strategy officer at Blokstream and founder of JAN3, believes that most decentralized finance protocols can’t compete with Bitcoin when it comes to providing an effective monetary network.

DeFi projects, as Mow pointed out, are governed by entities with the authority to change the protocol at any time.

“At the fundamental level, money should be immutable,” explained Mow. “If you can change it at will, then you’re no better than a fiat currency governed by the Fed.”

Bitcoin’s decentralization makes it very difficult to modify its protocol, which is why Mow considers it a unique candidate for becoming a truly global monetary system.

Despite the immutability of Bitcoin’s foundation layer, developers can still build apps on the blockchain by utilizing layer-2 scaling solutions, according to Mow. 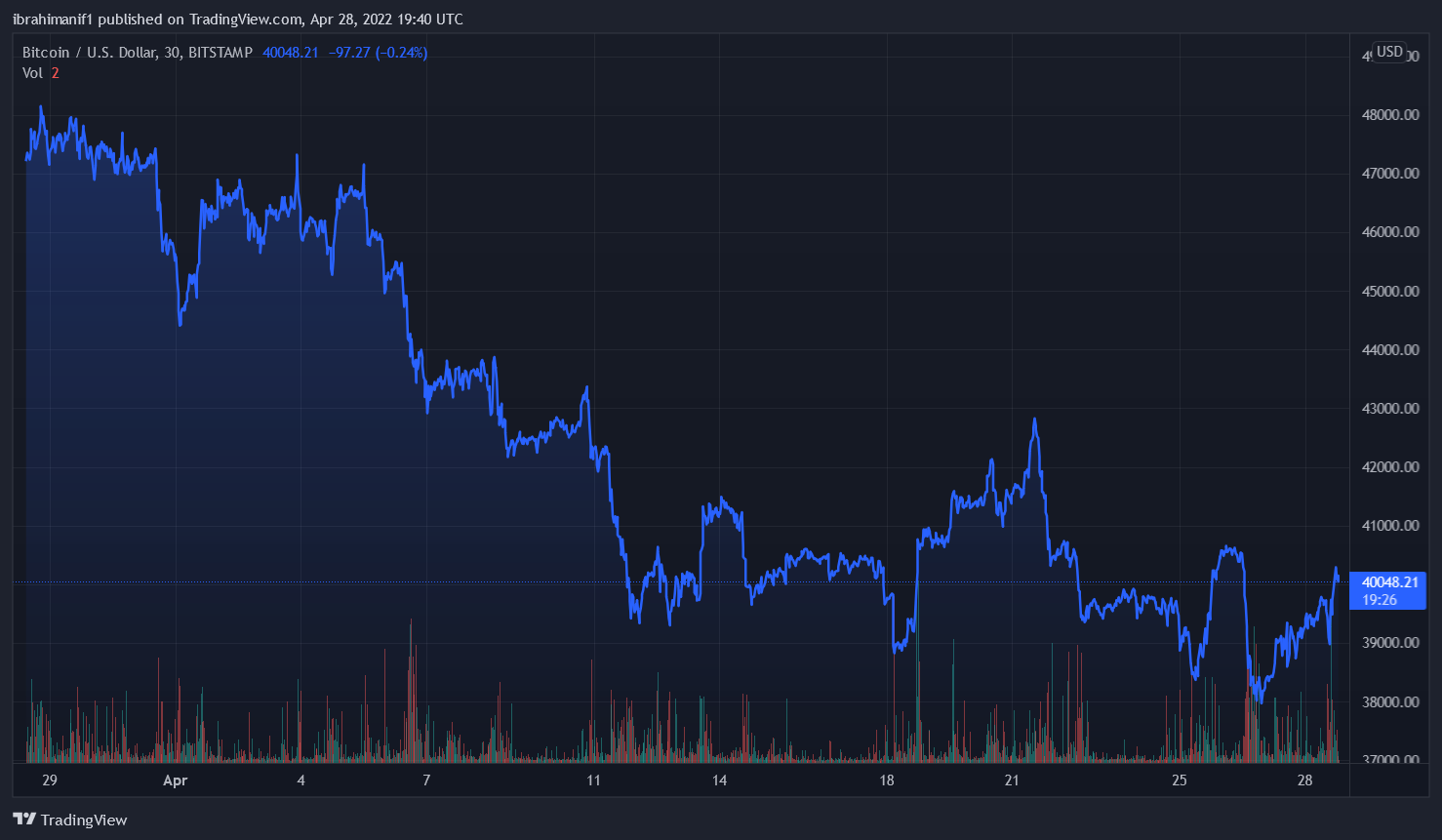 Samson Mow is a prominent supporter of the Lightning Network, which enables for immediate and low-cost Bitcoin transactions. Mow is attempting to speed the route toward hyperbitcoinization by supporting Lightning technology. Hyperbitcoinization refers to a situation in which users can exchange Bitcoin without having to convert it into fiat currency.

“Lightning will displace Visa, Mastercard and everything else,” he stated. “And it reduces costs for merchants, which means better experience and savings for consumers.”

Algorand Fast Upgrade Could Be A Game-Changer – Here’s How